Before it was the Warsaw Ballroom or Jerry's Famous Deli, the iconic building at Collins Avenue and Espanola Way on Miami Beach was home to Hoffman's Cafeteria.

During World War II when the Army trained pilots on Miami Beach, Hoffman's, and three other Miami Beach restaurants, were taken over by the military and used as mess halls for cadets. 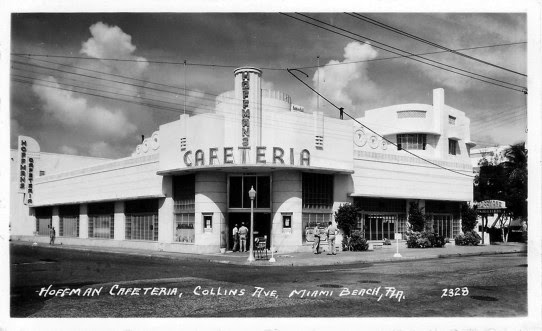 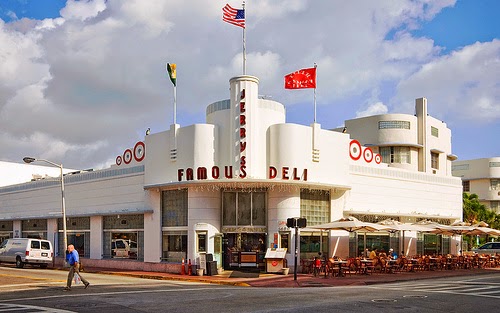 Feel free to comment on anything you read here.

However, all comments must first be approved.

Please note that spam and spam links will not be tolerated or approved.