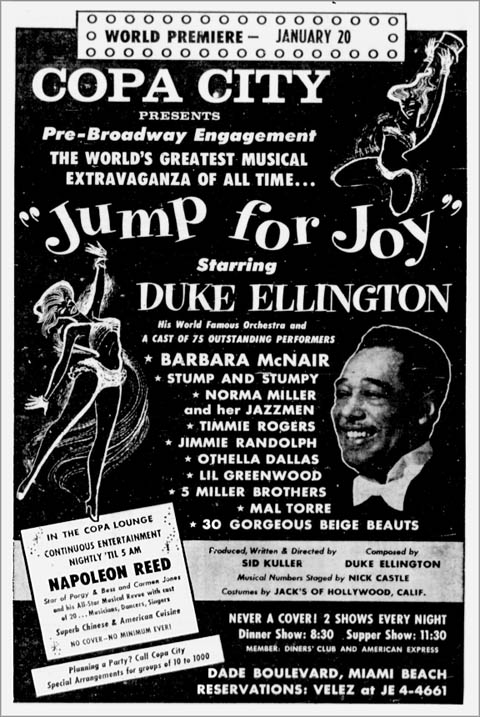 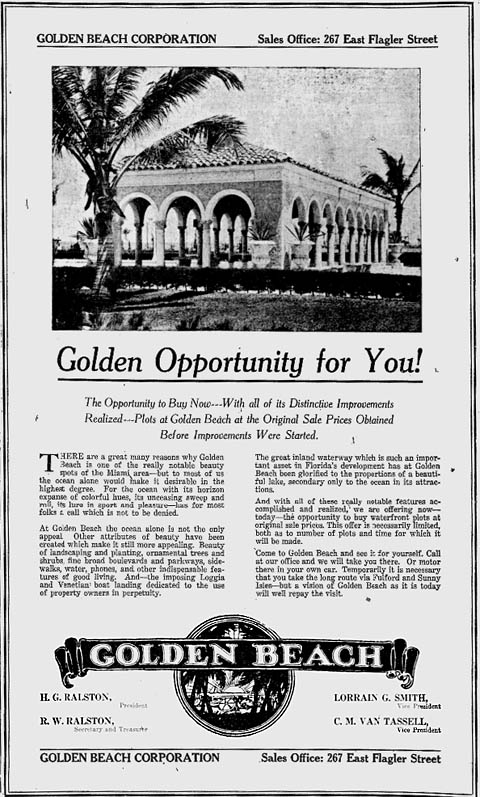 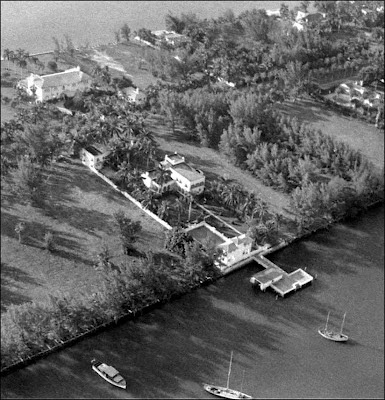 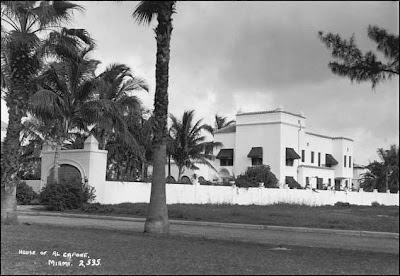 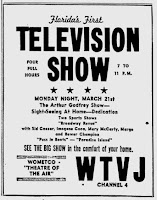 The News printed a special section full of news about the new medium on March 20, 1949.

The lead story revealed that WTVJ was the first TV station in Florida and the 58th in the country.

The story also cautioned readers that "today's television set is not a perfected unit." But added, "the set with proper installation will reproduce pictures clearly with only a few moments of interruptions..."

WTVJ's Mary Nissenson covers the "secession" of Key West and the formation of the Conch Republic, April 23, 1982. 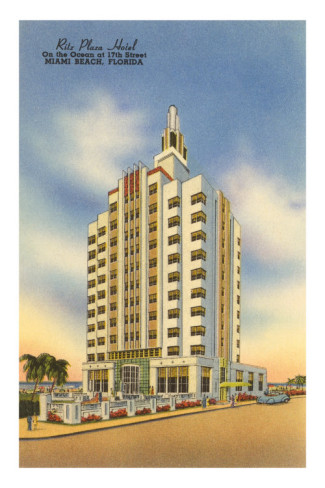 The Ritz Plaza is now known as the SLS Hotel South Beach and a night's stay costs a bit more than $6.

Steve Hannagan - The man who put Miami Beach on the map


Carl Fisher may have been the man who turned a steamy, mosquito infested mangrove into a city, but it was Steve Hannagan who put it on the map.

In the early 1920’s, Fisher was on his way to building Miami Beach and in the process, a fortune. But he was saddled with a problem. Northern newspapers made no distinction between Miami and Miami Beach.

In 1924, during a Christmas visit to Florida, Hannagan met Fisher, who he had once worked for as a press agent in Indianapolis. Fisher’s problem was solved. He wasted no time in hiring the 24 year-old Hannagan to publicize Miami Beach.

Within days, Hannagan had his first story when a millionaire died while playing polo. He sent the story to United Press:

Hannagan’s credo was: Print anything you want about Miami Beach; just make sure you get our name right.

In 1925, Hannagan opened the Miami Beach News Bureau and had hired a staff of writers and photographers. During the winter months the bureau supplied newspapers with a steady stream of stories and pictures from Carl Fisher’s island paradise…all with the Miami Beach dateline.

Steve Hannagan - who some have called the P.T. Barnum of his day - came up with the idea of using subtle sex to sell Miami Beach. As a former newspaperman, he knew the way to get a newspaper editor’s attention was with pictures of pretty girls. Early 20th century newspapers used such pictures to boost circulation.

Hannagan combed Miami Beach high schools for pretty girls. He had them photographed in bathing suits - enjoying Miami Beach’s winter sun and surf - and sent pictures to hundreds of newspapers in the United States.

Soon, northern editors didn’t need a calendar to tell them that the tourist season in Miami Beach had begun. The arrival of the first package of pictures from Hannagan, signaled the start of winter. 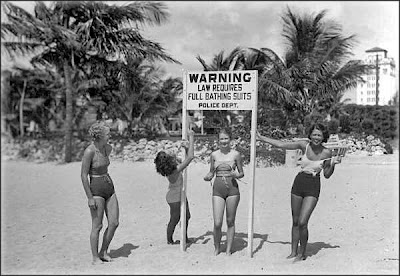 By 1927, Miami Beach city fathers were paying Hannagan $20,000 a season to handle advertising and publicity for their new city. A decade later, Hannagan’s success in promoting Miami Beach was noticed by the editors of LIFE magazine.

In November 1936, LIFE ran a six page story titled “Steve Hannagan’s Girls.” The magazine described him as “the man, who year in and year out, gets more pictures of [bathing girls] into the paper.”


Click here to read the complete story at MiamiBeach411.com 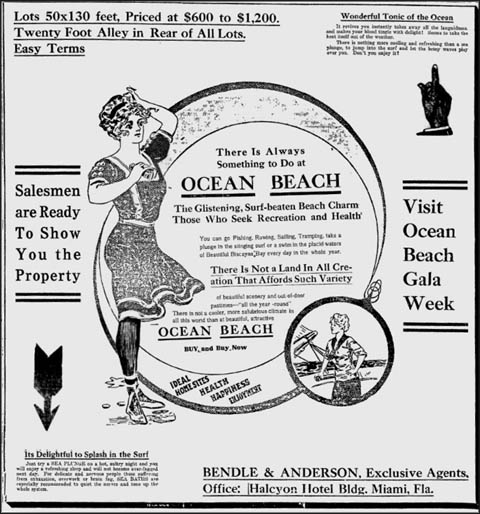 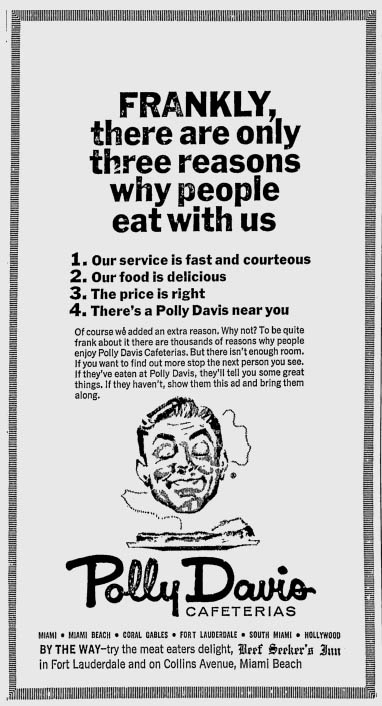 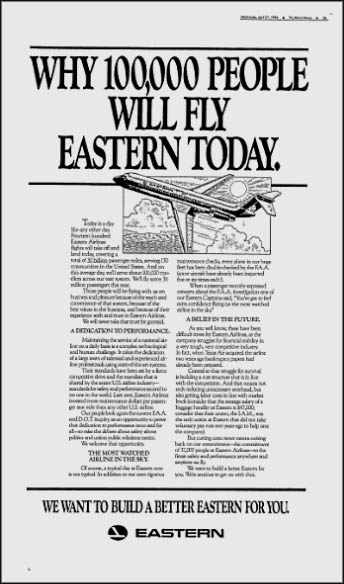