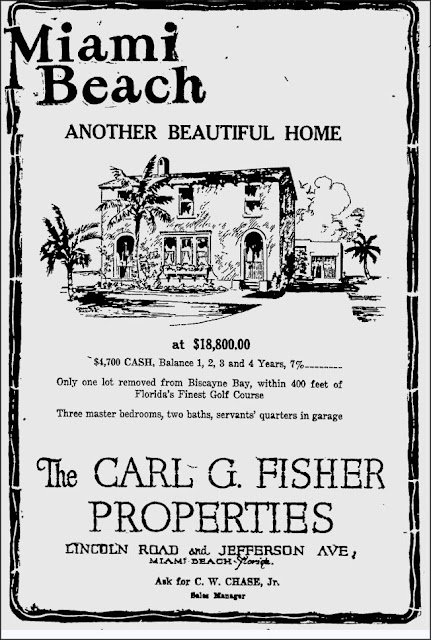 "The corpse had a familiar face" 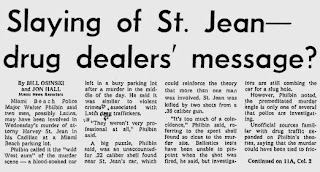 The Miami News speculated on the identity of the killer in the Dec. 13, 1974 issue of the paper.

And Miami Herald crime reporter Edna Buchanan, in writing about St. Jean's murder, penned one of the more famous lines in true crime writing, "The corpse had a familiar face," which became the title of her classic memoir. 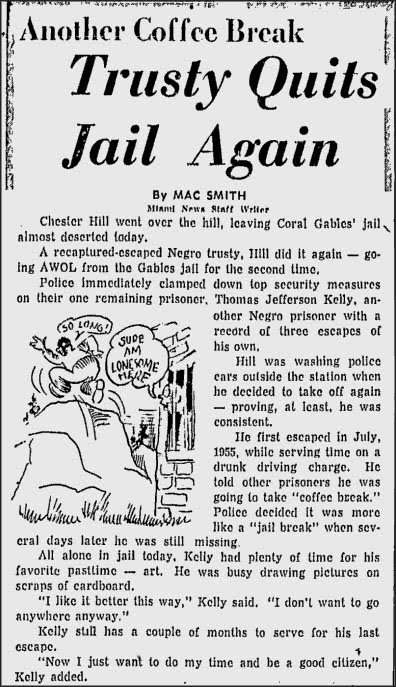 Not much to say except that you have to be really old to remember 15 cent hamburgers at Royal Castle! 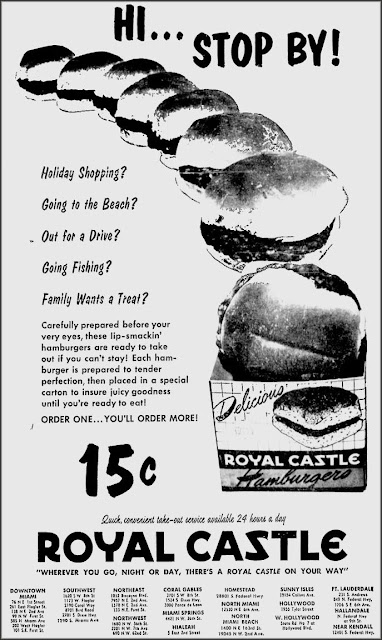 Getting tough on jaywalkers