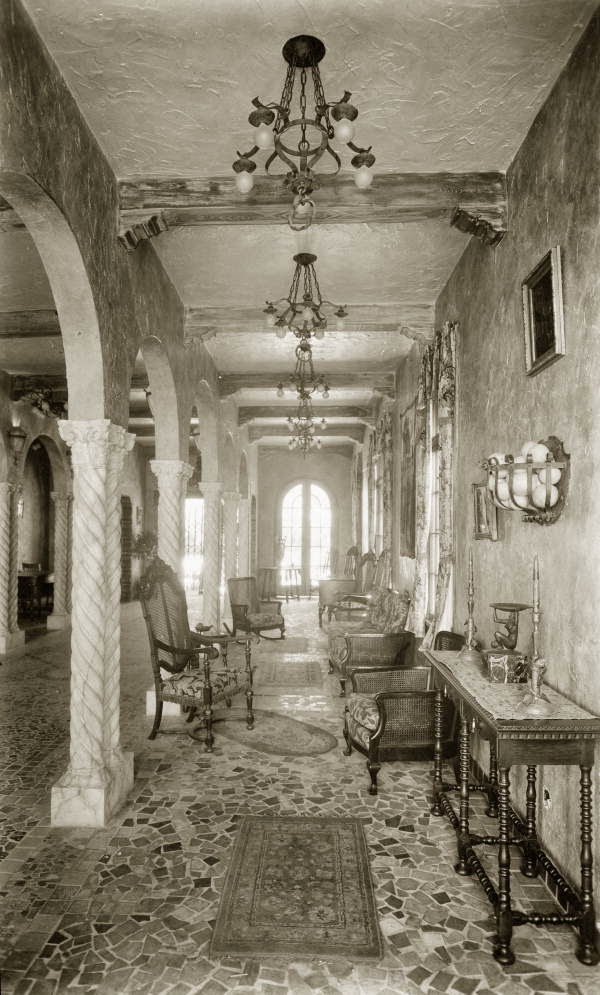 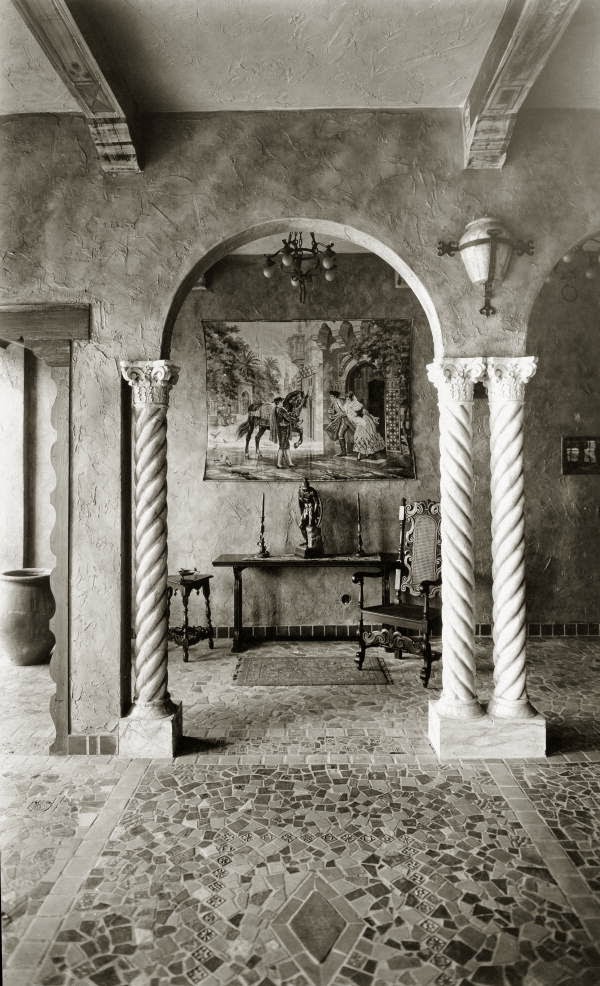 In its Dec. 10, 1920 afternoon editions, the Miami Daily Metropolis breathlessly reported that the city of Miami had been "practically depopulated."

The draw was "the most exciting event of the year," as the Metropolis termed it; a bathing suit parade featuring "stunningly, if thinly-clad beauties."

The Metropolis noted that more than 1,000 cars had parked near 22nd and 23rd Streets. Cars from Palm Beach, Orlando, Ft. Pierce and Kissimmee "were present in great numbers."

And there was this tidbit: "Among the features of the bathing suit parade was 'The Evolution of the Bathing Suit,' portrayed by four women" with one lady wearing an 1890s bathing suit with "full puff sleeves and long bloomers showing beneath the ankle-length 17-pound skirt. A straw hat with ribbons beneath the chin completed the costume, which brought many a laugh." 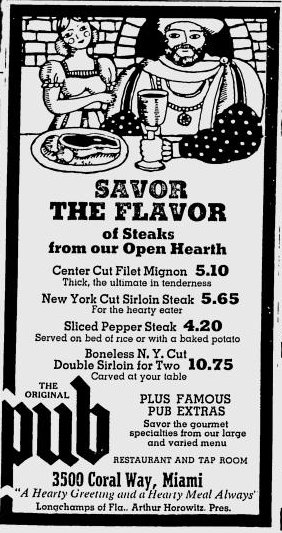 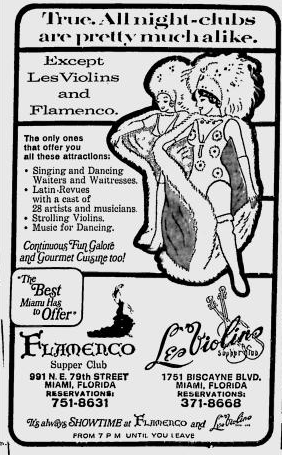 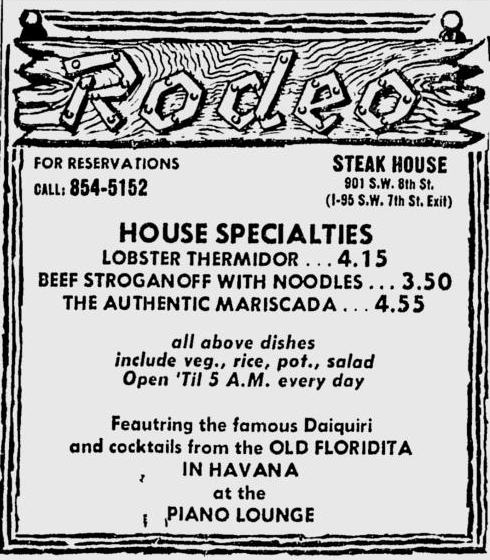