1981...A record number of murders in Dade County 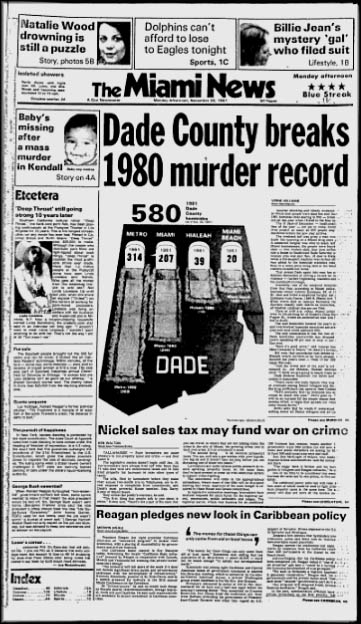 From the Miami News 35 years ago.

From the Miami News story by Verne Williams:

The weekend toll was grim:


A man was stabbed to death this morning in a Miami drug store parking lot. A suspected burglar was shot to death last night by a Miami businessman. Six people were found bound and slain - two women shot, four men suffocated - inside a house in Southwest Dade Saturday afternoon. A woman who was shot Nov. 18 died in a Hialeah hospital when a life-support machine was turned off. She had been in a coma since being shot in the head when two robbers invaded her home. 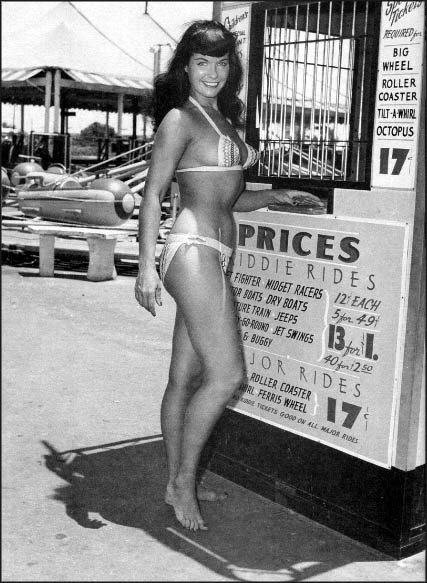