Ad for the Grand Opening of a Piggly Wiggly at 210 Alcazar in Coral Gables. 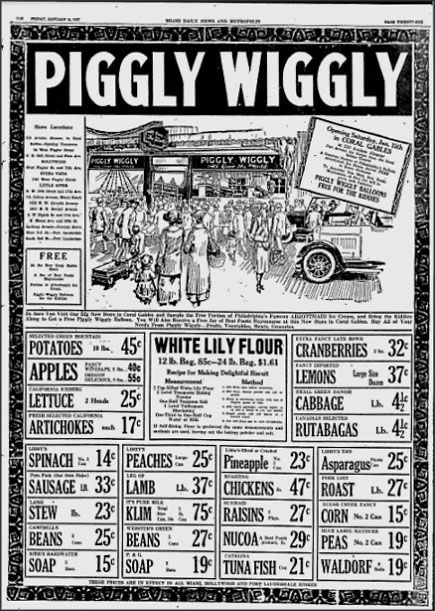 Miami's first swipe at public indecency just may have occurred 100 years ago, on the afternoon of July 14, 1913 in downtown Miami.

The Miami Daily Metropolis quoted the chief as telling book store owner Julius Smith, "You can't have a picture like that on public display in Miami. She hasn't any clothes on at all."

The Metropolis reported that, "Chief Ferguson's attention was called to the picture by a telephone call from a woman who asked him to 'just go and see it. It's perfectly awful.' "

Two days later a judge declared, "There is no law against the exhibition of such a picture. No one could be forced by law to remove it."

Eight days after the book store raid,  Ferguson was voted out of office.

In an ironic twist, the day after the primary, Chief Ferguson was fined $5 for "public profanity." 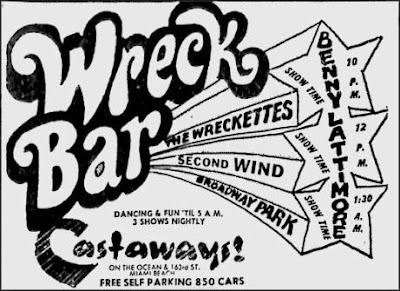 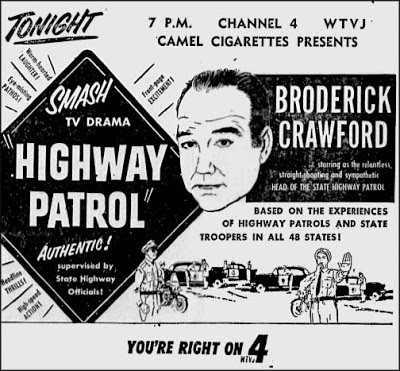 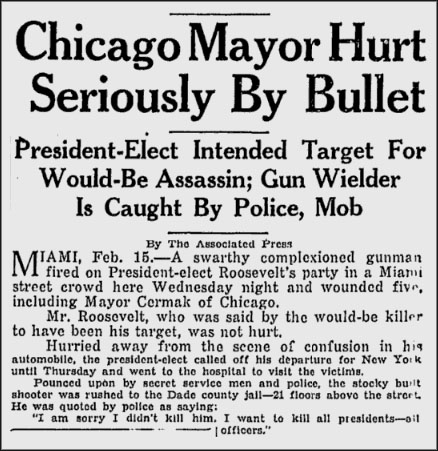