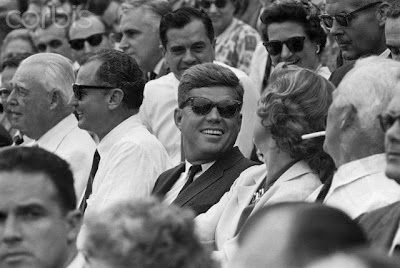 1934 newspaper ad for the Mayfair Theater at Biscayne Blvd. and 16th Street.

Ad for the Miami Beach Chamber of Commerce - 1927

"Miami Beach....Come Over and Come In! Enjoy your THURSDAY HOLIDAY with us---and in your Ocean!" 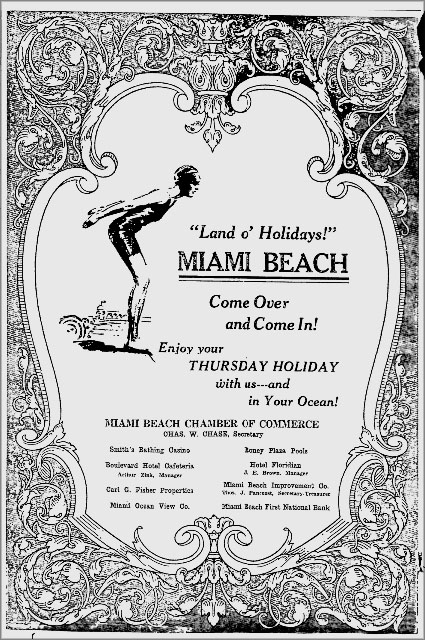 Promotional ad for sports coverage in the Miami News 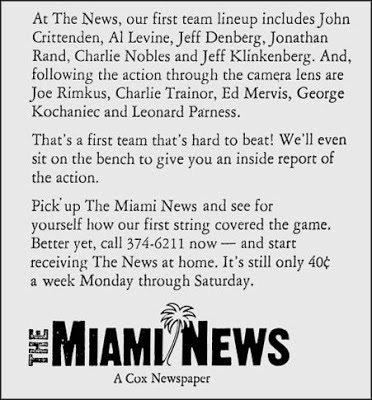 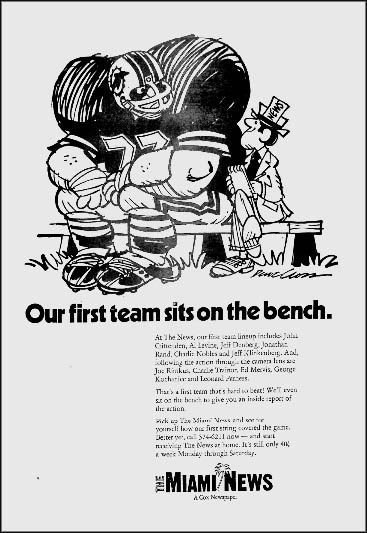 And though he was often in poor health, FBI documents warned that he "should be considered armed and dangerous."

They watched his every move for decades, arrested him, indicted him, found him guilty of contempt of court, and sentenced him to jail. .

Along the way, the feds compiled a thick file on Lansky that consists of thousands of pages. But, much of what's in his file are newspaper clippings and other press reports.

Meyer Lansky, the "Mob's Accountant," died thirty years ago this month - on Jan. 15, 1983 - at Miami Beach, having never spent a day behind bars.


The G-men tracked him so faithfully for so many years that they developed a cynical affection for the polite little man they deemed lord of the underworld.

"He was probably one of my more favorite hoodlums," recalls Ralph Hill, a hard-nosed former Miami FBI supervisor who spent much of his career in South Florida investigating Meyer Lansky . "Of all the hoodlums, he was the only one who added a touch of personal class."

When he died Saturday, Lansky robbed law enforcement officials across the country of the final proof of his criminality. He died peacefully between hospital sheets like any other old man.

"He wound up beating everybody," says Patrick Healy, executive director of the Chicago Crime Commission. "He was the grandfather of it all, almost up until the very time of his death.

The FBI opened its Lansky file in Miami around 1957. From then on, agents dutifully watched him.

They watched him a lot.

They sat in cars parked on Collins Avenue across from the Imperial House where Lanksy lived. They lounged in Miami Beach hotel lobbies. They listened to his telephone conversations over secret eavesdropping devices. They learned practically nothing from the bugs, because Lansky didn't talk business in closed rooms. 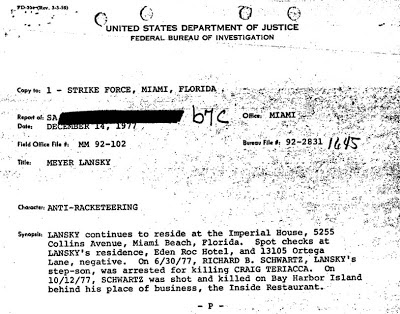 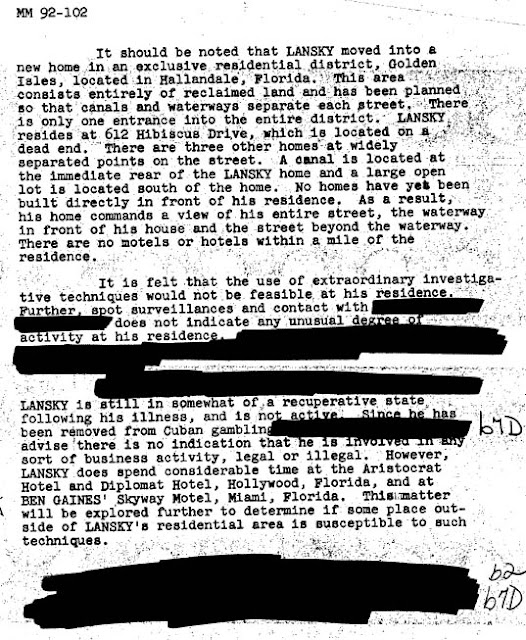 The Meyer Lansky Scrapbook (Part I)

"Things look better at Eastern. Including the way we look."