Vintage photographs of Collins Avenue on Miami Beach from the files of the Miami Beach News Bureau.


Miami Beach is getting ready to kick off a week of events celebrating the Beach's 100 years as a city.

Miami Beach got its start when founding father Carl Fisher set about to transform a "slender sandspit of mangroves and swamp, mosquitoes and crocodiles, palmetto scrub and sea-stroked beach" into a city.

Sometime in the 1920s, Fisher hired a publicity agent for the Beach.

His name was Steve Hannagan and it was he who came up with the idea of using photographs of attractive women in skimpy - for the period - bathing attire to promote the city. The idea caught on and the city continued to use "cheesecake" photos for the next 50 years.

Well into the late 1970s, promotional photographs were taken by staff photographers working for Miami Beach's Tourist Development Authority and then sent to northern newspapers by mail and wire services.

Models were paid $5 for their time and given a selection of five 8x10 prints for their portfolios.

But in the late 1970s, Miami Beach stopped using models to promote the city following protests from feminist groups. 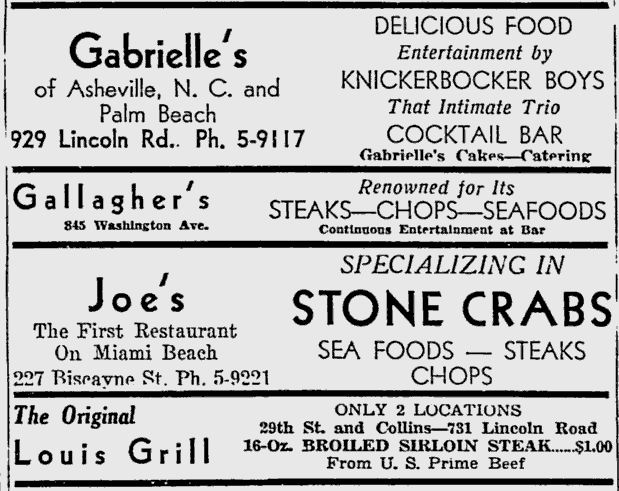 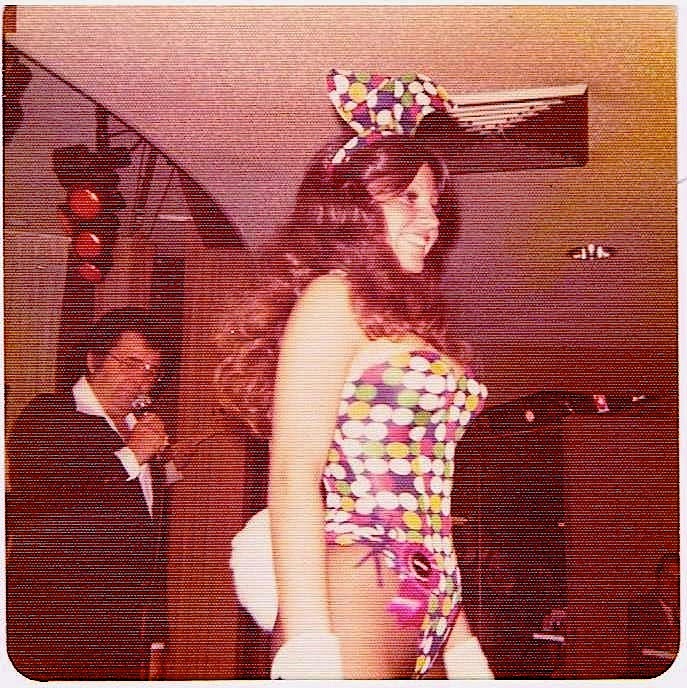 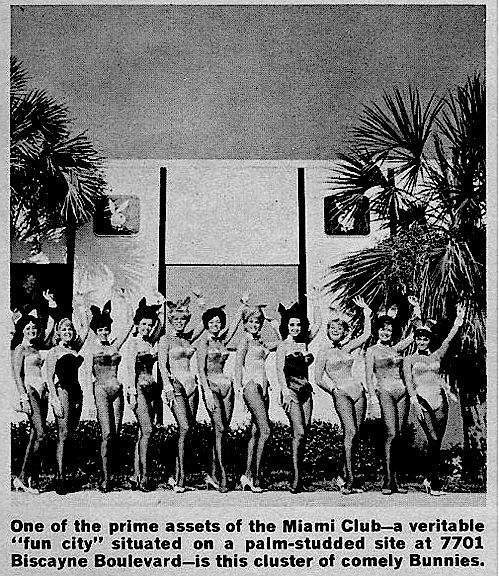 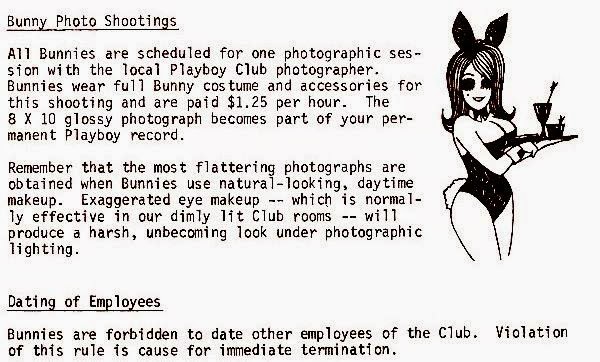 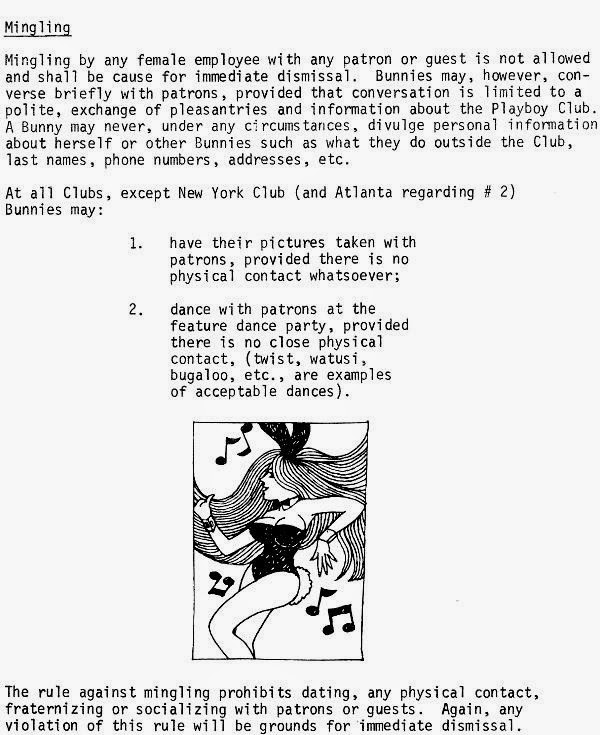